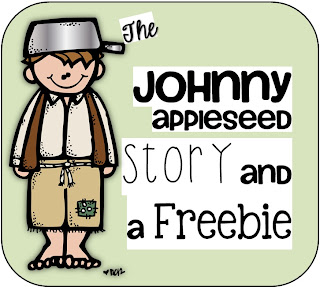 Johnny Appleseed Day is on its way. 26th September, sees us celebrating the birthday of this very important historical, true-life character.
The more I read about Johnny Appleseed, the more I like.
What’s not to like? He was a humble man of God who helped pioneers, Indians and ordinary people as he moved his way through several American states.
John Chapman, endearingly known as Johnny Appleseed spread apple seeds throughout large parts of Pennsylvania, Ohio, Indiana, Illinios and West Virginia. 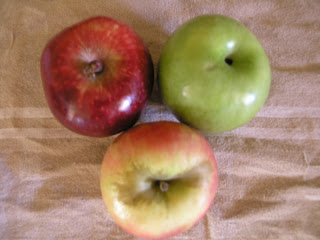 He lived off the land for most of his adult life and as a result left an amazing legacy for all Americans. America is the second highest producer of apples next to China.
Here are a few Johnny Appleseed stories, via YouTube for you and your students to learn more about this amazing man.

To see my full playlist of apple themed videos, that include apple stories, songs, poems and craft, click the image below. 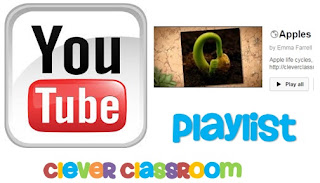 This classic Johnny Appleseed story by Reeve Lindbergh can be purchased via Amazon by clicking the link below.

Don’t forget to download the free apple templates for your opinion writing lessons. They are part of my Johnny Appleseed Opinion Writing file for first and second graders.
Free! 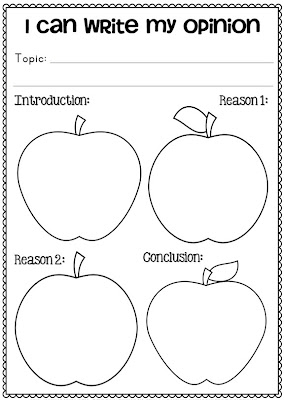 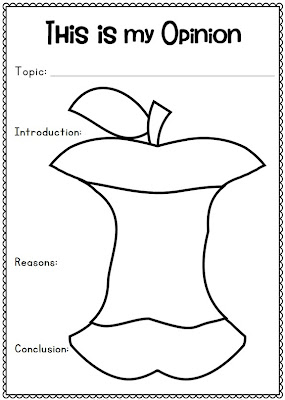 Hi, I’m Emma. I help busy teachers with great ideas and ready to go resources for the Pre-K to 2 classroom. Want to know more about me?
Visit my About Me page!

Success! Now check your email to confirm your subscription. I will be emailing you with word work ideas via our Word Work Express Train emails, to welcome you as a VIP member. Emma 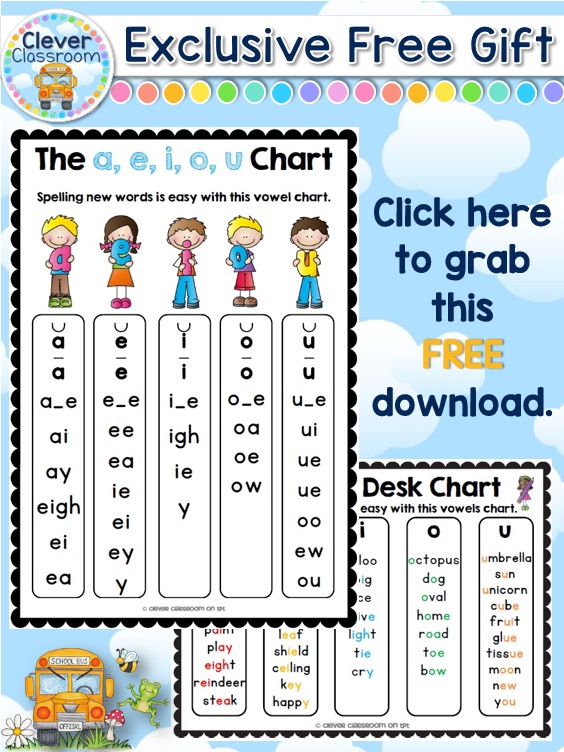 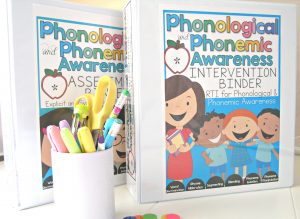 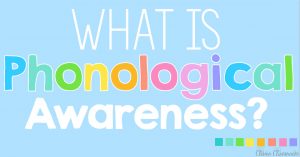 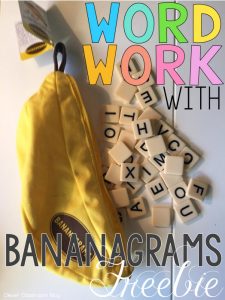 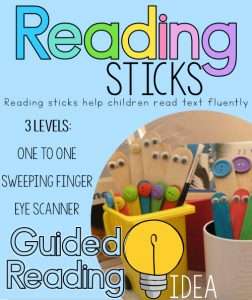 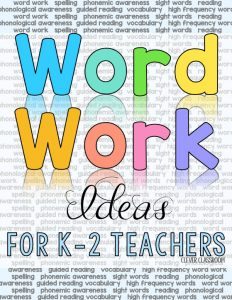 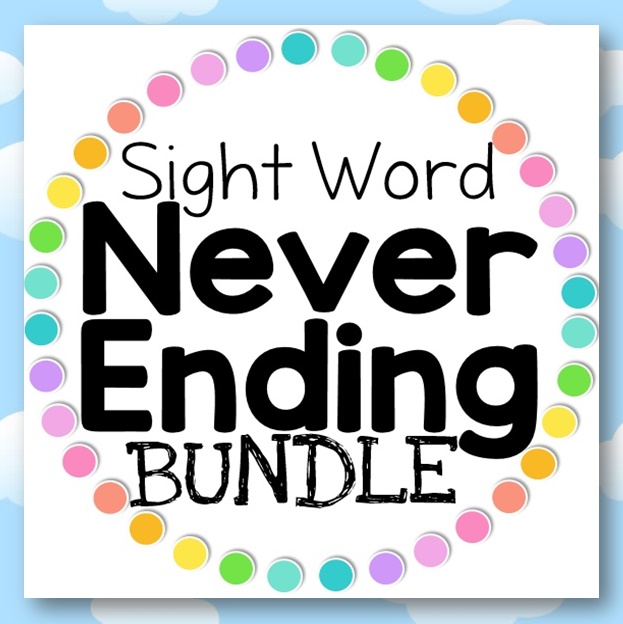 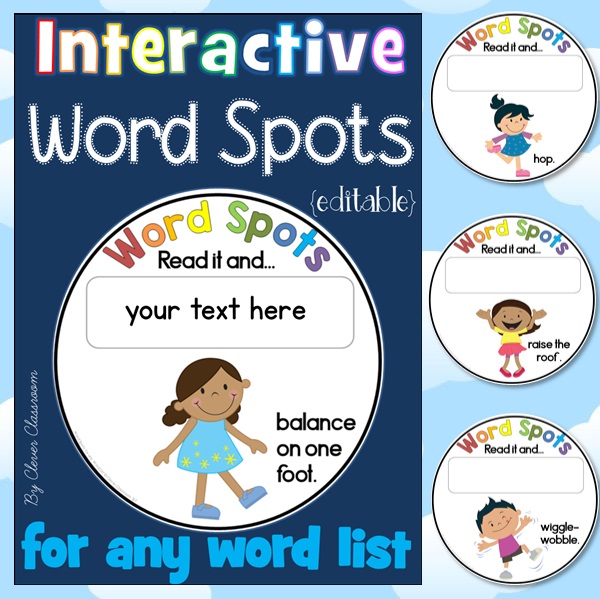 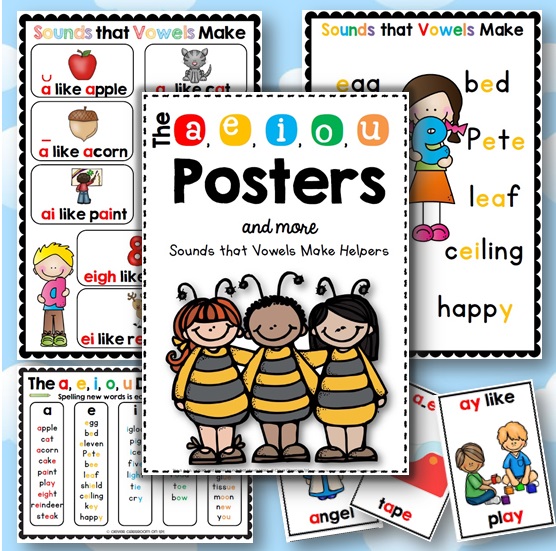 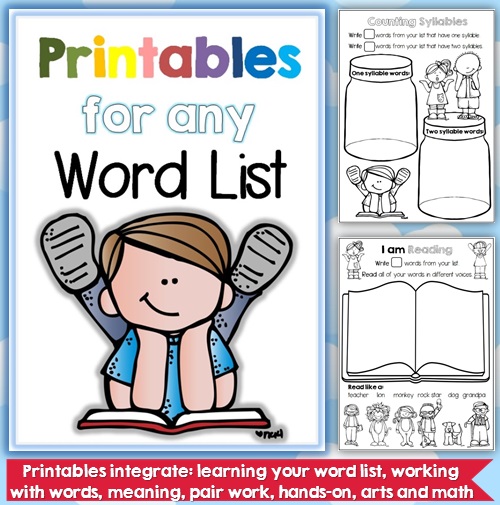 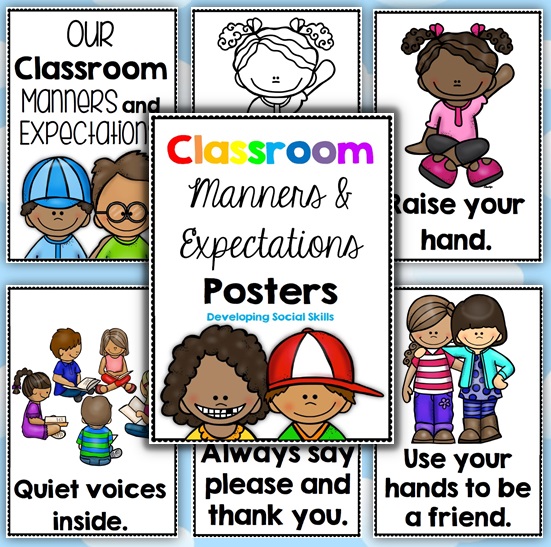 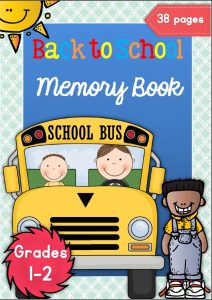 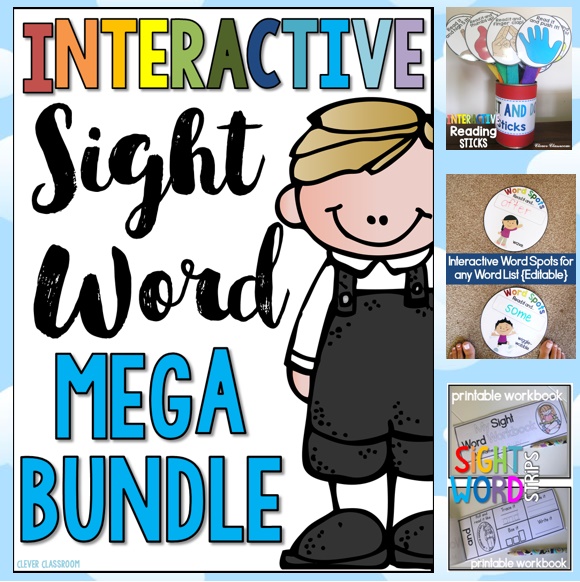 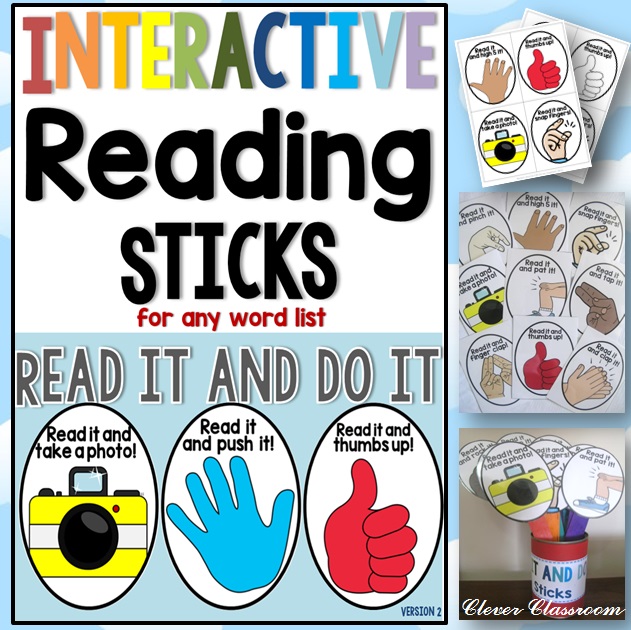 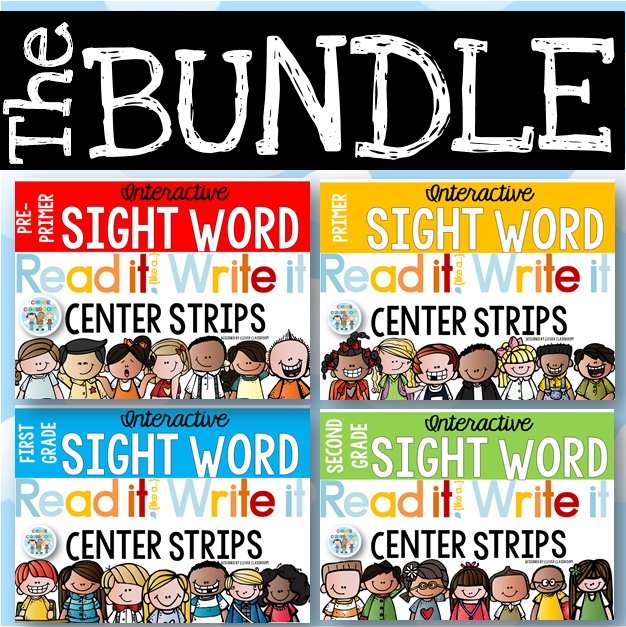 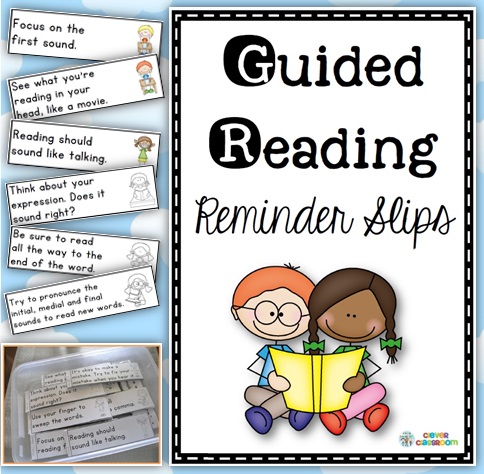 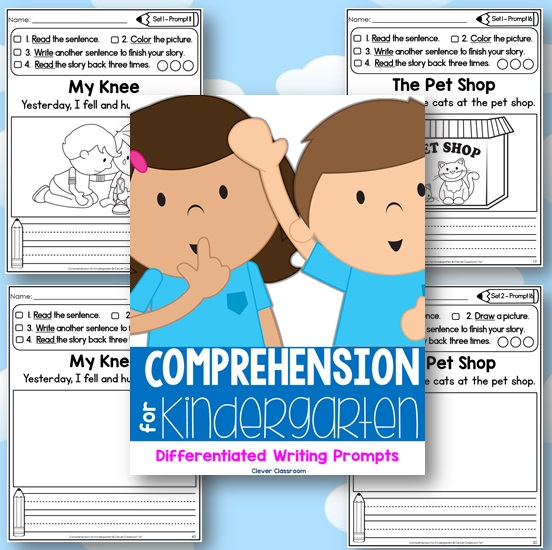 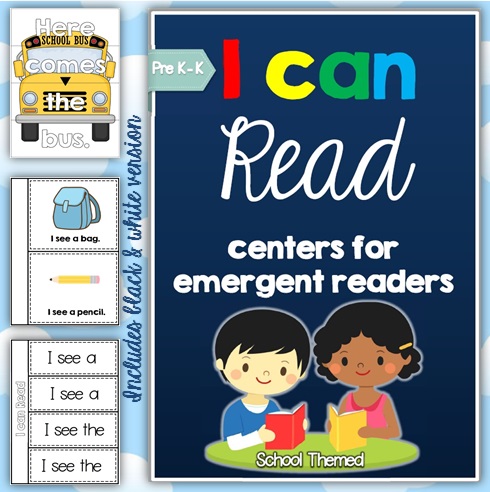 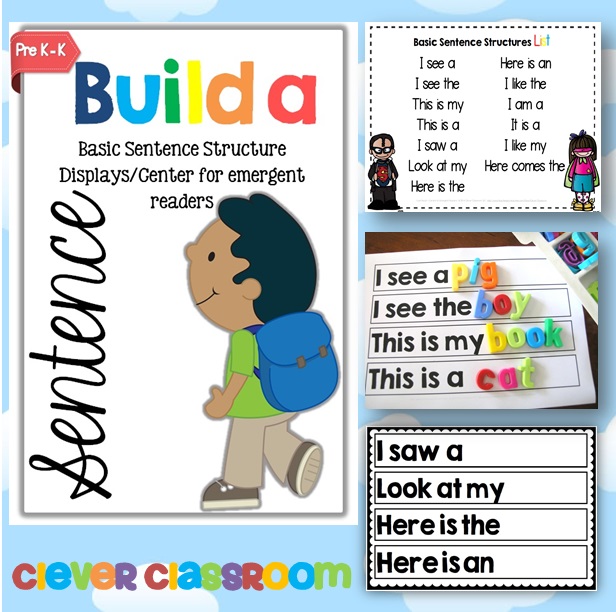 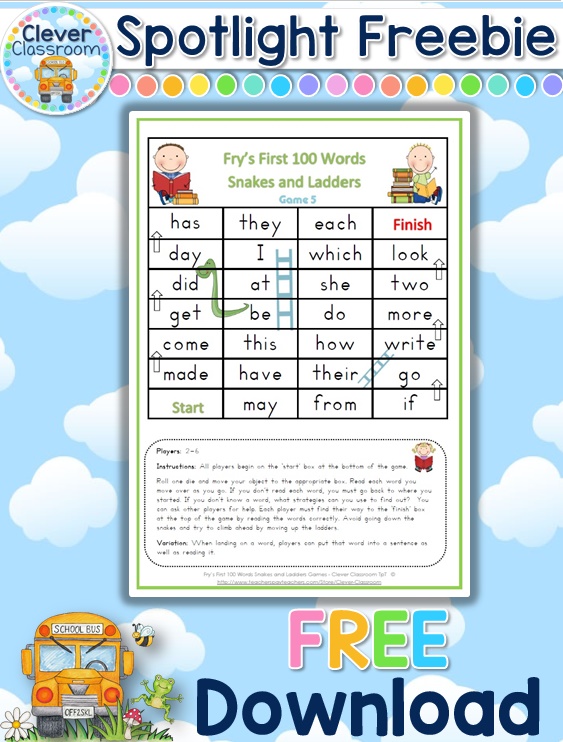 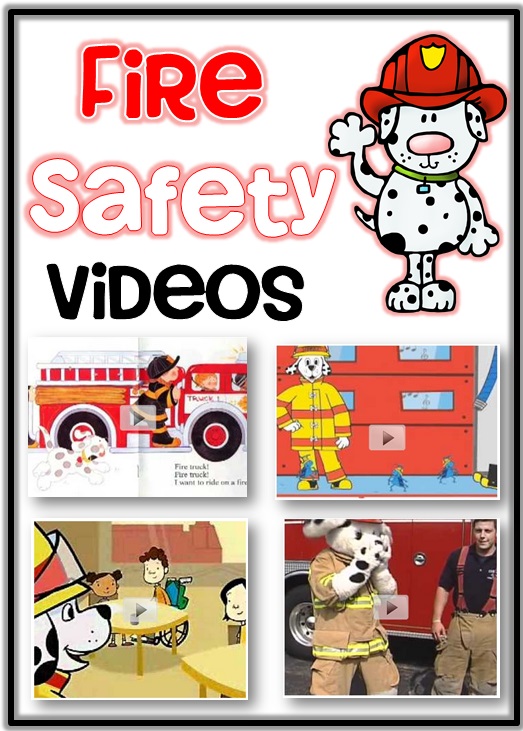 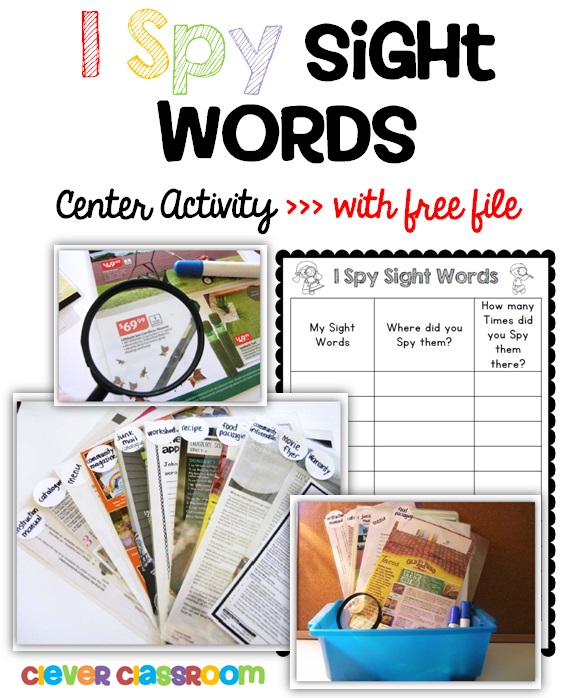 I also blog at… 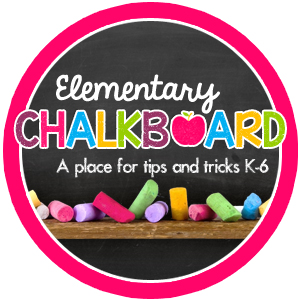